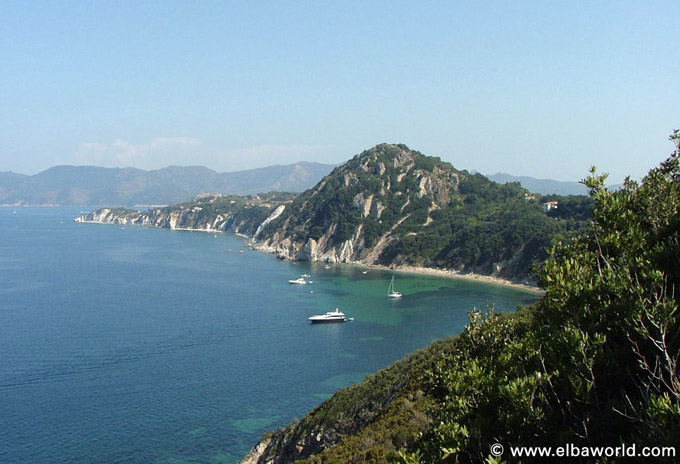 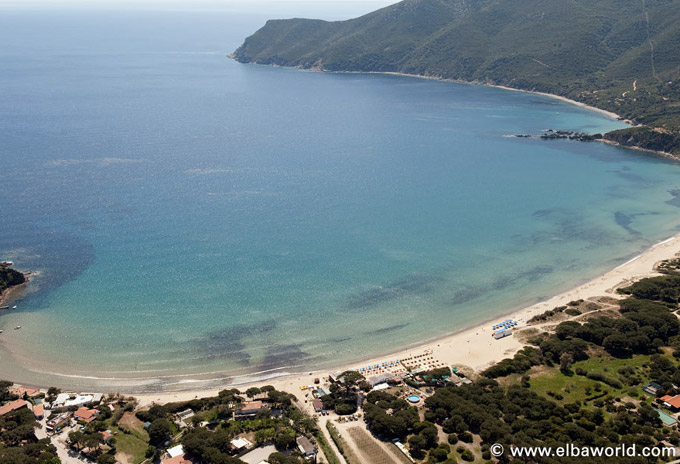 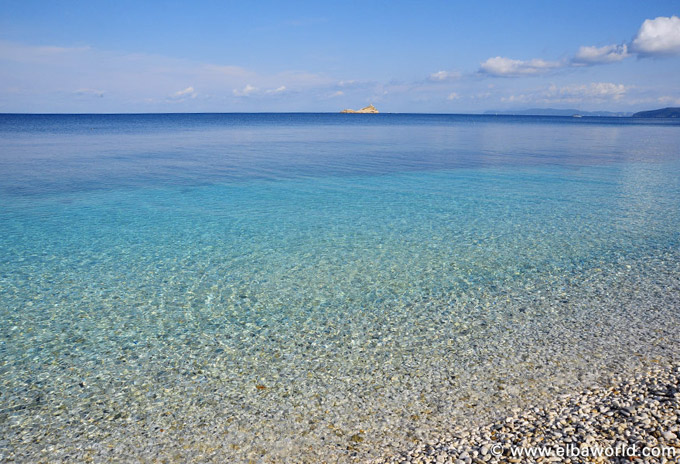 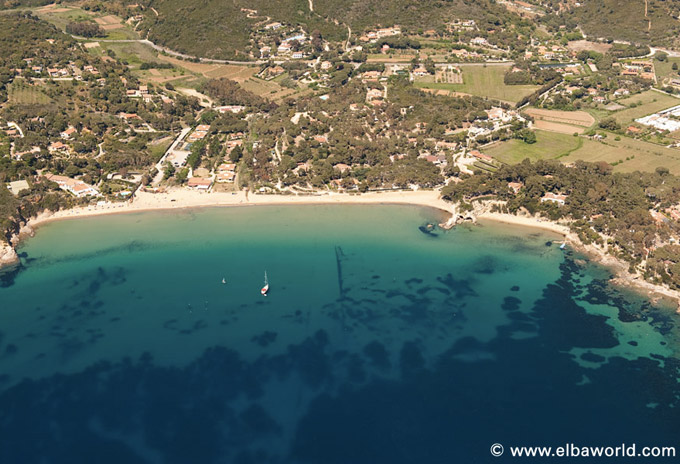 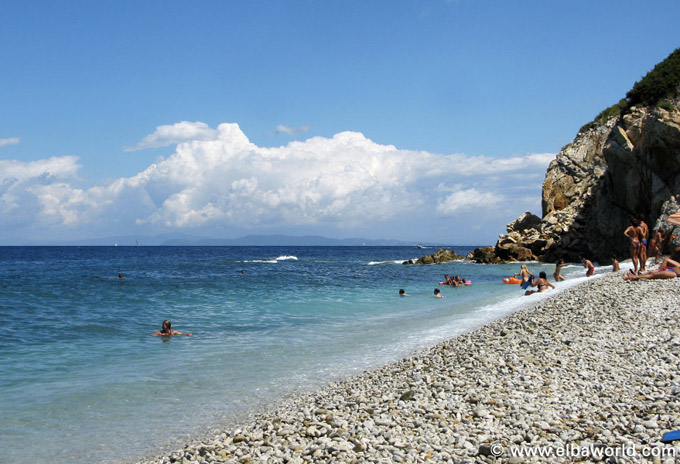 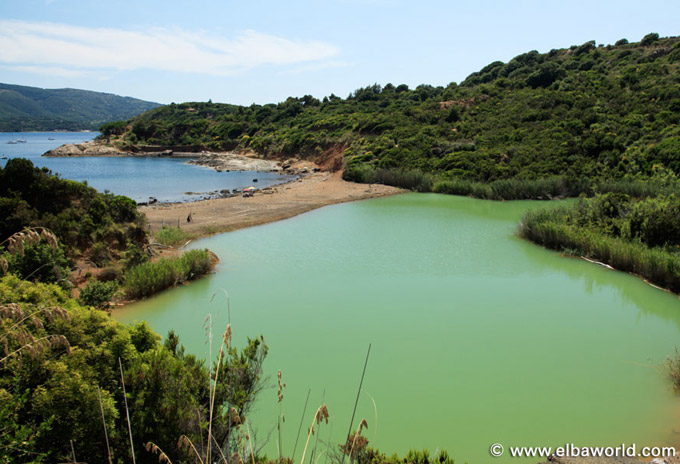 The island of Elba is the third largest Italian island and the largest of the Tuscan archipelago, 223 km² area. A part of the territory belongs to the National Park of the Tuscan Archipelago. The island of Elba is divided into 8 municipalities: Portoferraio (the capital), Campo nell'Elba, Capoliveri, Marciana, Marciana Marina, Porto Azzurro, Rio Marina and Rio nell'Elba. The island has about 32,000 habitants.

The island of Elba is very popular with tourists because of the great divers coast, which extends to 147 km, or because of the many beaches (about 130), or because of the majestic Mount Capanne, which is 1019 meters high. The paved main road connects all villages and is about 220 km long. But there are also dirt roads that lead to beautiful panoramic places (about 60 km). The tourism on the island of Elba begins every year at Easter and ends in the autumn. In spring and autumn Elba is best suited for sports and nature lovers such as: hiking, climbing, paragliding, scuba diving, mountain biking, sailing, golf and various other sports activities outdoors.

The island of Elba has been inhabited since prehistoric times and is known for the iron mines. The historical Elba was once called from the Ligurian "Ilva" and from the Greeks "Aethalia". After the Etruscans, the island was inhabited by the Romans for centuries. In the Middle Ages the island of Elba was dominated by the Pisans, then the Appiani and then by the Medici family of Florence. All these different European powers have numerous trace left behind.

SPORT AND NATURE IN ELBA ISLAND

FOOD AND WINE IN ELBA ISLAND

The island of Elba has a diverse gastronomic culture, because for centuries the island was conquered by various people and dominated. The cuisine ranges from seafood to regional courts. On Elba Island you will find excellent products such as wine and extra virgin olive oil.

Elba is the ideal area to drive to numerous outdoor sports, such as: rock climbing, mountain biking, hiking, horseback riding, sailing, kayaking, fishing, diving and many others.